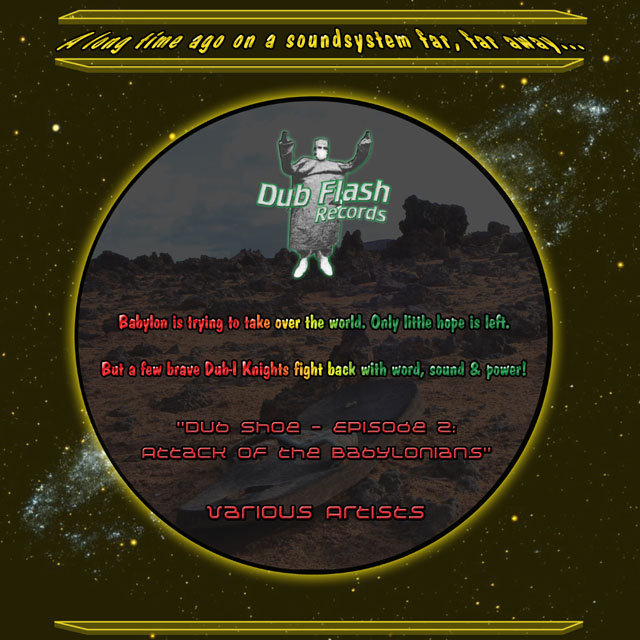 DFR008 is Dub Flash's fastest seller. It was released in Finland, because I was living there at that time. The release was supposed to be a LP, but at the end it became a mini-LP on 10“.

Once again, I wanted to offer something completely different than before on Dub Flash, so there is a roots reggae riddim available here, presented by Belgium's Blakkahill band. Of course, the necessary stepper is not to be missed, this time offered by Unitone Soundimentional and for the first time ever on vinyl, his daughter Elisha Dinah.

As bonus tracks there are guest features from Intergalaktik Sound (aka AB-10 & Uptown Selector) from Finland and the legendary and mighty Powersteppers with a wicked riddim, the secret highlight of the album.

As for the 1st Dub Shoe part, the title of this release is again a tribute to my favourite space epic Star Wars (Attack of the Clones = Attack of the Babylonians). As usual, barely anyone understood the reference. 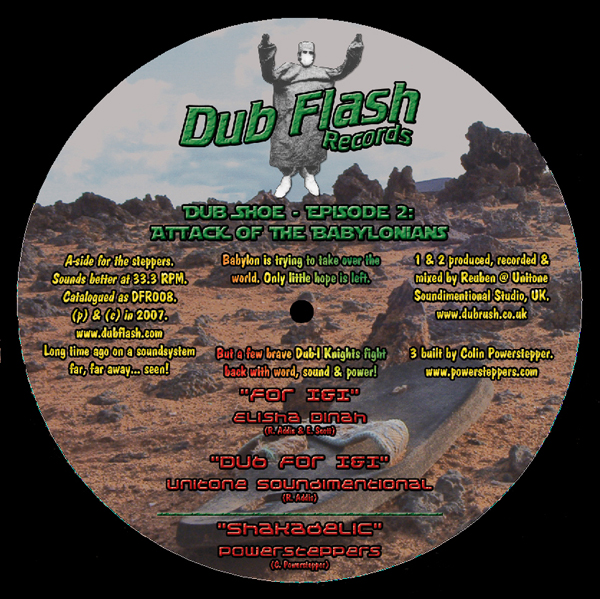 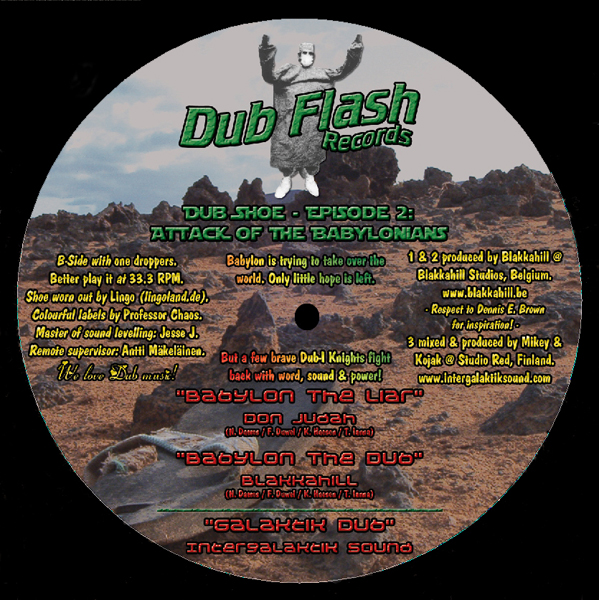 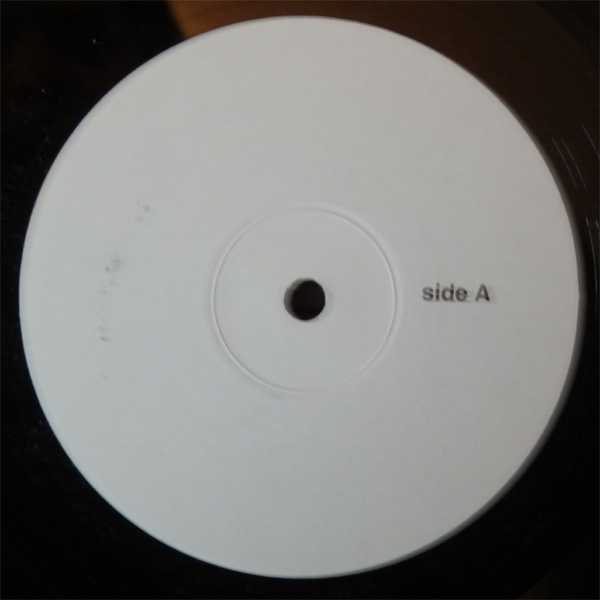 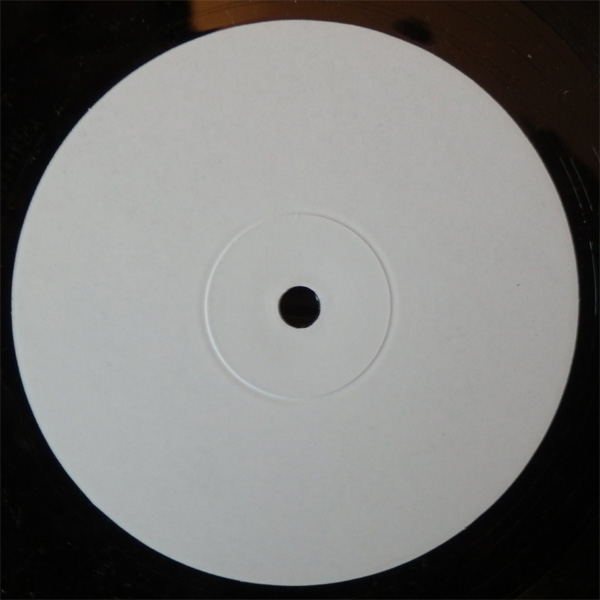